The Commission for Students Events (KOSTA) emerged in 1957 from the Polyballkommission, which had always organized the Polyball. However, it was not a permanent organization and constituted of new members each year. To ensure the transfer of knowledge as well as to maintain the members over several years, KOSTA was founded as a permanent commission of the Association of Students at the ETH (VSETH). From then on, this commission not only organized the Polyball, but other student events, like the Summernightparty, the Winternightparty, the Icebreaker, the Sumerthunderstorm, the First-semester Party or the SOLA-party. Due to the size of KOSTA and the existing structures of the VSETH, the constellation as a permanent commission without legal autonomy was a challenge for both sides. Therefore, KOSTA became independent in 2006 in consultation with the VSETH and became a foundation. With an agreement on the recognition of the foundation, the cooperation and support of the VSETH towards the foundation was ensured.

The KOSTA is associated with the VSETH.

The KOSTA foundation’s purpose is primarily the organization of the annual Polyball at the ETH. At the same time, KOSTA supports and organizes other student and charitable events. In addition, the available material is rented out at affordable prices and thus private events are also supported.

Would you like to get to know us a little better? We will soon be introducing ourselves to you on our website!

The KOSTA Foundation has been an independent foundation since 2007, which emerged from the VSETH and the UZH.

The most important event of the KOSTA foundation is the annually held Polyball. Every year the biggest decorated ball of Europe enchants the halls of the ETH main building as well as the adjacent ASVZ area and attracts over 9000 guests.

20 decorated halls, more than 30 live bands and DJs as well as various shows, cinema, casino, dance courses and culinary highlights characterize the Polyball. Every year under a different motto, a new magical world is awakened, and guests are offered a unique night.

The decoration works for Polyball are created in the Polyball-Workshop by the members of KOSTA foundation with the help of over 400 volunteers. During a whole month with around 8000 working hours the decorations for 20 halls, their connecting wings and outdoor decorations are diligently crafted. Anyone is welcome to help and earn a ticket to the ball. The workshop is open during the day and even has its doors open around the clock in the very last week prior to the big event. Anyone who is interested in participating in the workshop, can find the most up-to-date information on the Facebook page of Polyball-Workshop. 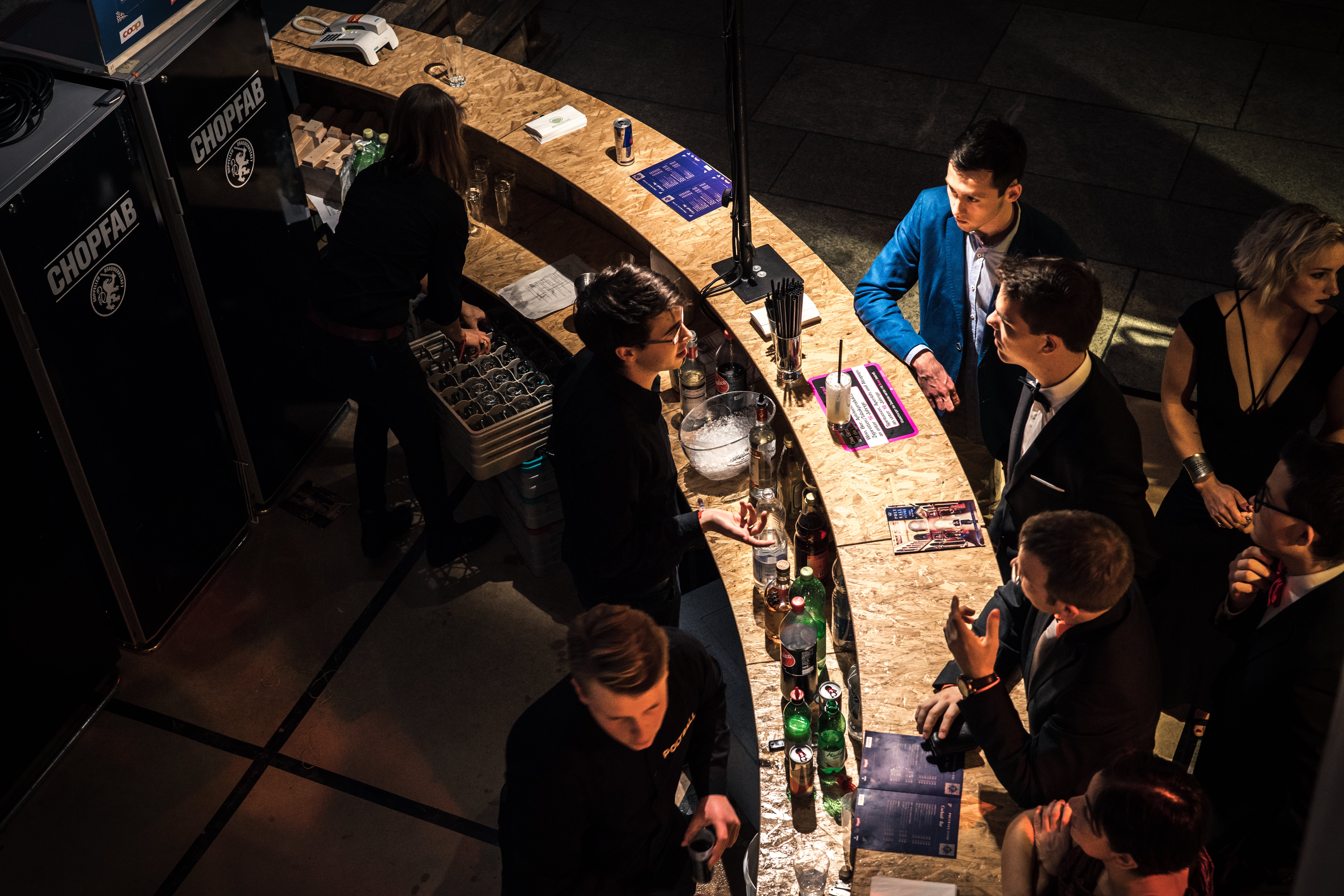 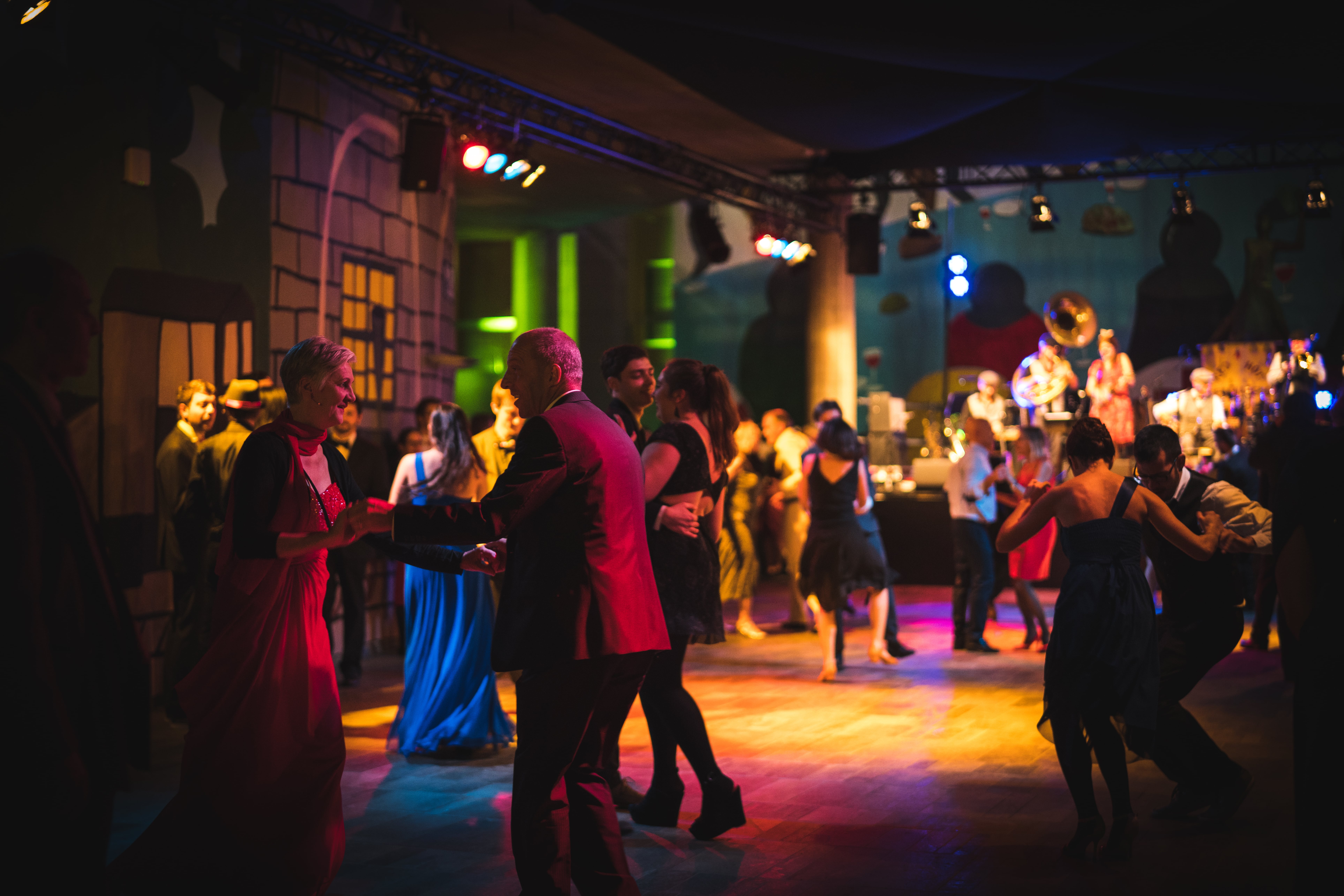 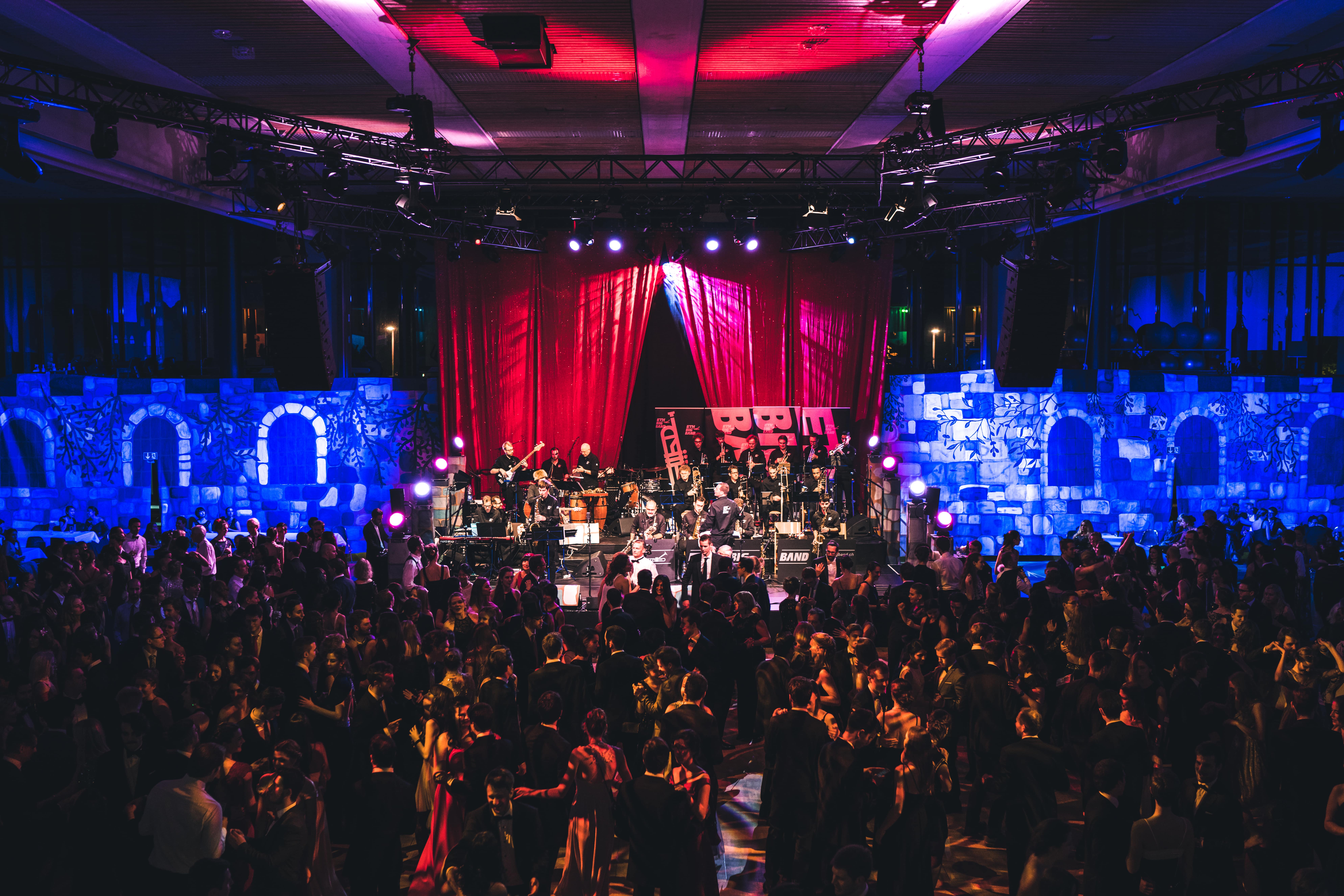 Would you like to actively help the Kosta Foundation and organize the annual Polyball? Then register now by email at personal@kosta.ch.

More about our Ressorts

Outside of the polyball season, we rent out a large part of our stock of lighting equipment, sound systems and cooking equipment. This rental activity arose from the idea of making affordable student parties possible with our unused material. Accordingly, we strive to keep prices low and use a large part of our income for maintenance and new acquisitions.

All of our employees work on a voluntary basis and in their free time. Nevertheless, we strive to offer a professional service. But since we are still organizing the Polyball “on the side” and studying or doing a job, we unfortunately have to limit our effort. For this reason, we usually only rent from stock and by appointment.

Unfortunately, we cannot rent any equipment during the polyball preparations (the whole of November).
From mid-December, our stock will be available again on favorable terms.

The easiest way to order material is by email as early as possible (at least 1 week before the event) to vermietung@kosta.ch.

We hand out material in our warehouse on Tuesday evening from 7.30 p.m. and occasionally on Thursday evening by arrangement.

Our prices include VAT. from stock and for an occasion (up to 4 days).

For prices for longer rental periods and volume discounts, please refer to our contractual conditions.

Payment in cash on return or from CHF 100 on account.

Do you have any questions about KOSTA or the Polyball?
Contact us using the contact form or drop by our office.

All artists and musicians for the Polyball 2022 are already hired - stay tuned!
Applications can be sent at musik@kosta.ch from May 2023. Applications to info@kosta.ch can not be regarded!.